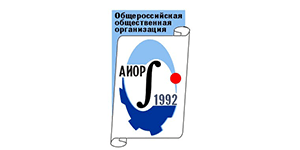 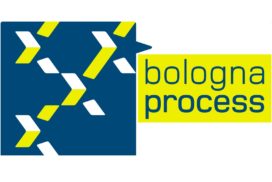 The Bologna process is a process of forming a unified European system of higher education based on the commonality of the principles of operation. Bologna reforms can be characterized by such terms as « focus on outcomes» and «student-centered learning». This involves an understanding of learning outcomes in a broad sense. They are designed to become essential elements of changes in teaching practice by having connections with ECTS, modularization and institutional freedom. In is necessary to maintain a balance between three levels of the Bologna process: specified goals at the European level, which affect governments, higher education institutions and students; the central role of universities is in the process of implementation; the role of national policies and legislation is to connect first two levels, and to facilitate the process in each country. The Bologna process is a means of protection and improvement of higher education and research studies in the European region, means of increasing transparency and mobility. The Bologna process recognizes the place of higher education in public assets, pays a special attention to quality, but argues that support of the quality and its improvement demands greater public investments in the system and in its human resources.

The onset of the Bologna process can be traced to the mid-70s of the 20th century, when the Council of Ministers of the European Union adopted a resolution on the first program of cooperation in the field of education. In 1998, the Ministers of education from four European countries (France, Germany, the UK and Italy), who participated in the celebration of the 800th anniversary of the University of Paris, agreed that the segmentation of European higher education in Europe hinders the development of research and education. They signed the Sorbonne Declaration (Sorbonne Joint Declaration, 1998). The purpose of the declaration was to provide general provisions for Standardization of the European Higher Education Area, which should encourage mobility of students and graduates, as well as of the staff. In addition, it had to ensure the compliance of qualifications with the modern requirements of the labor market. The objectives of the Sorbonne declaration were confirmed in 1999 with the signing of the Bologna Declaration, when 29 countries expressed their willingness to make a commitment to improve the competitiveness of the European higher education, emphasizing the need to preserve the independence and autonomy of all higher education institutions. All provisions of the Bologna Declaration have been set as means for voluntary harmonization process but not as rigid legal obligations.

The main goals of the Bologna process: to provide the access to the field of higher education, to further improve the quality and attractiveness of the European higher education, to expand the mobility of students and teachers, as well as to ensure successful employment of college graduates due to the fact that all academic degrees and other qualifications should be take into account the needs of the labor market.

The participants of the Bologna Process include 49 countries (2015) and the European Commission. All these countries are the members of the European Union and Eastern Partnership. 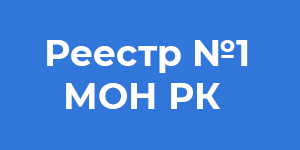 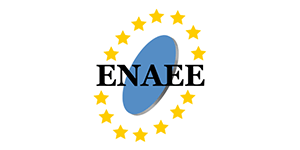 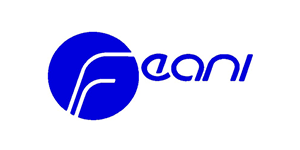 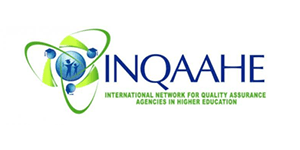 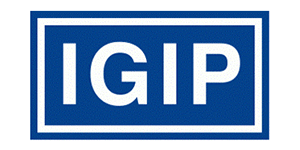